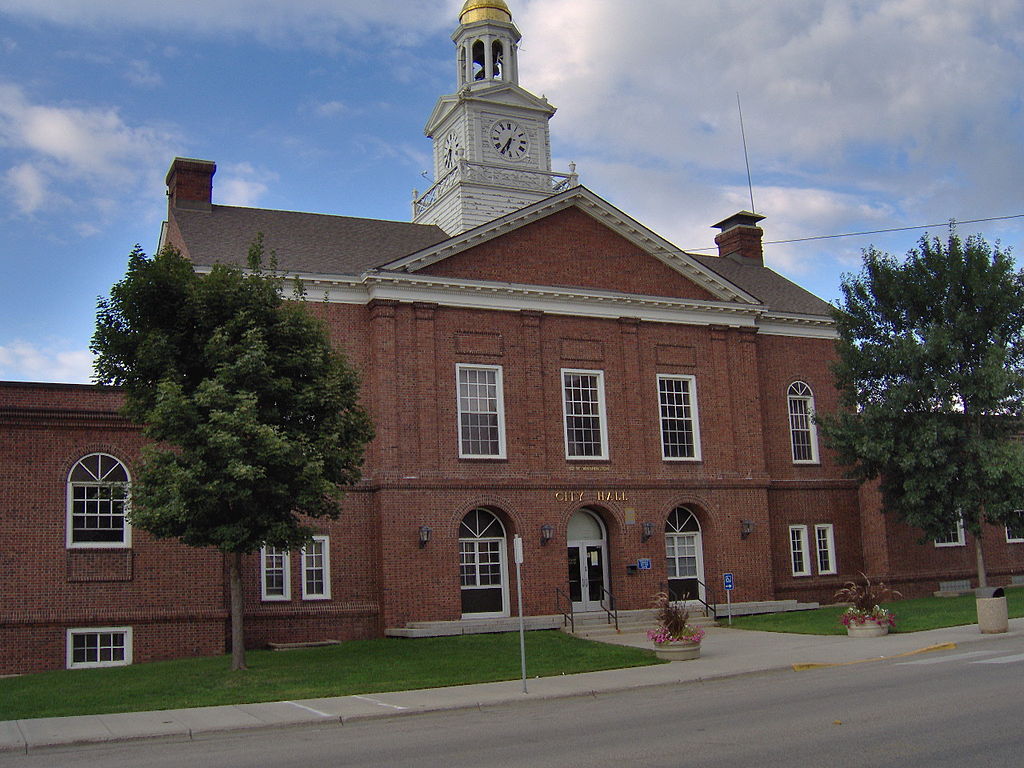 Der Spiegel found itself in the news for all the wrong reasons at the end of 2018. One of the newsmagazine’s most high-profile reporters, Claas Relotius, was found not just to have embellished—but to have invented from whole cloth—multiple stories over several years. Relotius was exposed after a fellow reporter questioned his work on a story about an Arizona militia, discovering that he had not spent any time with individuals whom he had supposedly interviewed. Soon thereafter, intrepid residents of a small Minnesota town posted their own epic fact check of Relotius’s most egregious fabrications about their community. A full Spiegel investigation is currently underway, which will presumably involve some soul-searching into how the magazine’s own fact-checking utterly failed.

Much of Relotius’s deceptive reporting involved the United States, and it fed into a narrative of culturally backward, hyper-religious, and gun-loving Americans that has long been a Spiegel mainstay. Even so, I’ve always enjoyed reading Der Spiegel (It’s so big! And full of provocative, long-form articles on all kinds of topics that Time and Newsweek gave up on long ago). But I rolled my eyes as soon as I saw the teaser for Relotius’s concocted portrait, “In einer kleinen Stadt” (which the magazine has since withdrawn): “The small town of Fergus Falls in Minnesota is typical of the rural America that made Trump president. Who lives here? A month with the people who pray for Donald Trump on Sundays.” The caption for the title photo—“Mexicans Keep Out”—refers to a sign that was apparently one of Relotius’s many inventions. Whatever he actually found when he got to Fergus Falls, Relotius knew the narrative.

Everyone seems to agree that Relotius’s writing felt “cinematic,” a quality that was frequently cited by those who bestowed honors on his work. Now it appears that Relotius’s real skill was not reporting the truth, but producing “beautifully narrated fiction.” Over at Die Zeit, Konstantin Richter has written a great piece (in German) on some of the idiosyncrasies of German journalism that allowed Relotius to thrive as long as he did—namely, an emphasis on telling stories theatrically, with a wealth of creative flourishes. Moreover, Relotius wrote in German, about subjects in the United States (or Syria, Iraq, Guantanamo, etc.) who were unlikely to read whatever he published.

This seems like a good moment to mourn the much-diminished presence of Spiegel International, which features English versions of some Spiegel stories. When I began kulturplease way back in 2009, Spiegel International was one of my go-to sites for interesting English-language reporting on current events in Germany and elsewhere around the world. But the scope of the site shrank dramatically a few years ago—meaning that Der Spiegel decided to limit itself to a mostly Germanophone audience. Why limit its reach? As a German-English translator, I’m not exactly a neutral observer. But I have to concur with Fergus Falls fact-checker Michele Anderson that “overseas readers might appreciate knowing that small American towns are more complex they imagine,” and that American readers might likewise profit from greater access to well-written (and of course, well-translated and fact-checked) German reporting on small German towns, Brexit, the transatlantic relationship, and much more.