Keep the broken glass in the U.S. Capitol

By Elizabeth Janik March 1, 2021 No Comments 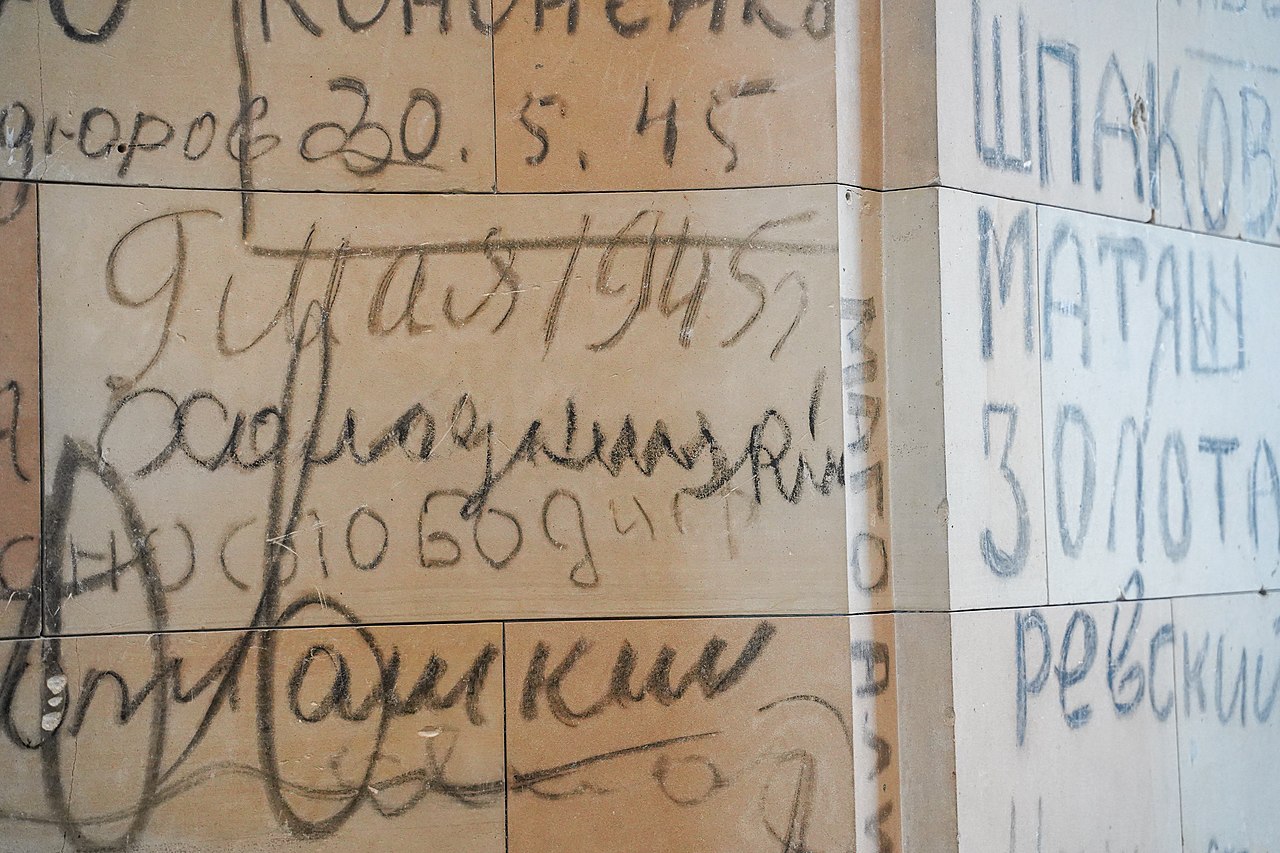 The insurrectionists who stormed the U.S. Capitol on January 6, 2021 wounded our constitutional democracy and threatened lives. They also damaged property: shattering glass, breaking furniture, smearing paint, blood, and feces across walls and floors. U.S. House of Representatives curator Farar Elliott testified on February 24 that six sculptures and two paintings had sustained damage, mostly from the “multiple chemical sprays, from fire extinguishers to bear repellant,” that were released in the air. The works of art were likenesses of Presidents, House Speakers, and the Chippewa leader Be shekee. Elliot requested “a supplemental appropriation of $25,000 for support of emergency repair and conservation of the House Collection objects.”

This is not a lot of money, and I expect the curators will get what they are asking for. (Three days later, the House passed a $1.9 trillion coronavirus relief bill.) But what if the House’s Office of History and Preservation used this money—and a good deal more—to rethink how U.S. history is commemorated and preserved within the Capitol building? I’m hardly the first person to raise this question. In The New York Times, Giovanni Russonello observes that “beyond the immediate irony that Trump supporters, who were opposed to tearing down statues of Confederate leaders, damaged historical artwork in the country’s seat of power, the moment invites a few questions of its own: What monuments belong in the Capitol? And, if it’s worth extra federal dollars to restore damaged homages to slave owners like Jefferson and Madison, then is it also worth spending money to expand the collection?”

I understand the impulse to repair what was broken, and to restore the dignity of a desecrated chamber. Some of the most powerful images of that terrible day are of the—largely Black—custodial staff cleaning up after the white rioters had left. But perhaps we shouldn’t tidy up so quickly. We should preserve some of the Capitol’s scars, as Representatives Dean Phillips and Andy Kim, among others, have suggested—to remind anyone who goes through its doors what our country lost that day, and to serve as warning that this must never happen again.

I take inspiration from the Reichstag, Germany’s parliament building in Berlin. As the historic structure was renovated following German reunification in the 1990s, walls of Cyrillic graffiti left by Soviet soldiers in the final days of World War II suddenly came into view. After considerable debate, many of these scrawls were preserved; anyone who enters the building today cannot avoid them. The graffiti and accompanying bullet holes are physical evidence of the final stages in a brutal war and the humiliating demise of National Socialism—a nadir of German history, but also a new beginning.

The guiding philosophy behind this historic preservation, as nicely summed up by journalist Andreas Kluth (please read his entire article), is that “the past and its scars must never be hidden. They must instead be acknowledged, preserved, and displayed as an implicit reprimand to be moral and responsible in the here and now.” This seems like excellent advice for the U.S. Capitol, and for our society as a whole.