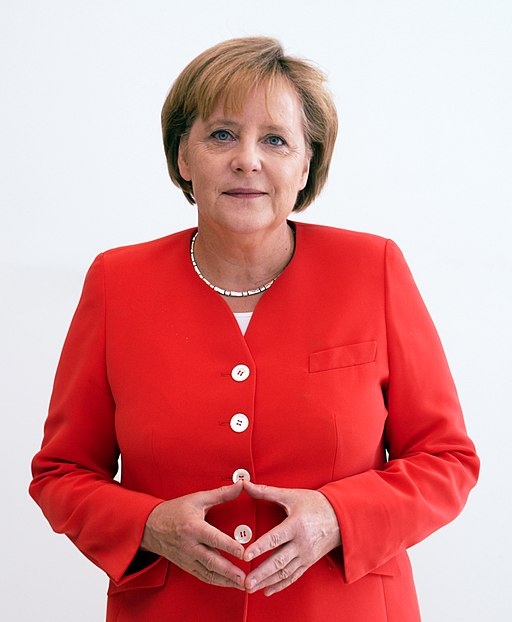 I started kulturplease.com in 2009, which seems like almost a lifetime ago. Back then I hadn’t yet thought seriously about becoming a translator, my now-teenage sons were preschoolers, and I hadn’t yet moved to the home where I’ve now lived for over a decade. (And don’t even get me started on the broader changes in our world.)

And so it is all the more remarkable that, in 2009, Angela Merkel was already in the midst of her fifth year as the Federal Republic of Germany’s first woman chancellor, and the first chancellor to hail from the former GDR. She went on to serve for eleven more years, shepherding her country through numerous geopolitical crises, and demonstrating—despite some missteps—that “effective politics need not mean shedding humanity or steadfastness, and that being underestimated may be the true key to political longevity.”

I’m eager to see where Olaf Scholz and his traffic-light coalition will take Germany next, but in the meantime, I’ve enjoyed looking back at what journalists and other pundits had to say about Bundeskanzlerin Merkel over the years. Here’s a non-exhaustive selection from kulturplease.com:

“Fragen Sie die Bundeskanzlerin!”  Now you can interview Angela Merkel and keep up with the German federal government on YouTube.  (The Next Web, 10/19/11)

So Europe is dis-integrating, and Angela Merkel’s Christian Democratic Union earned only 26% of the vote in Nordrhein-Westfalen. But on Twitter, @Queen_Europe still reigns.  (Deutsche Welle, 5/14/12)

Are refugees still welcome? “The screenplay for Merkel’s downfall hasn’t yet been written, but an initial rough draft already exists.”  (The Economist, 1/23/15; The Atlantic, 1/25/16; Spiegel Online – International, 1/25/16)

“It could still be awhile before Angela Merkel cedes power, but it’s clear that we’ve entered the late phase of Merkelism.”  (Spiegel Online – International, 12/15/17)

“In a belated plot twist, the German chancellor is the heroine of a new novel detailing her post-chancellery career as a hobby detective. Get off the stage, Miss Marple, it’s time for Miss Merkel.”  (The Irish Times, 4/16/21)

“Angela, Angie and sometimes Merkel: For some refugee families who traveled to Germany during the migrant crisis of 2015 and 2016, gratitude for Chancellor Angela Merkel’s decision to welcome them comes via a namesake.”  (The New York Times, 9/19/21)